Trending
Polygon quietly fixes a bug that put $24B of MATIC at risk, update sent Best SOL NFT marketplaces to buy and sell arts Interest in ‘NFT’ is now greater than ‘crypto’, shows Google trends What is Airdrop? The Mega Mutant sold for 888 ETH ($3.5 million) is revealed, find out who owns it
Crypto 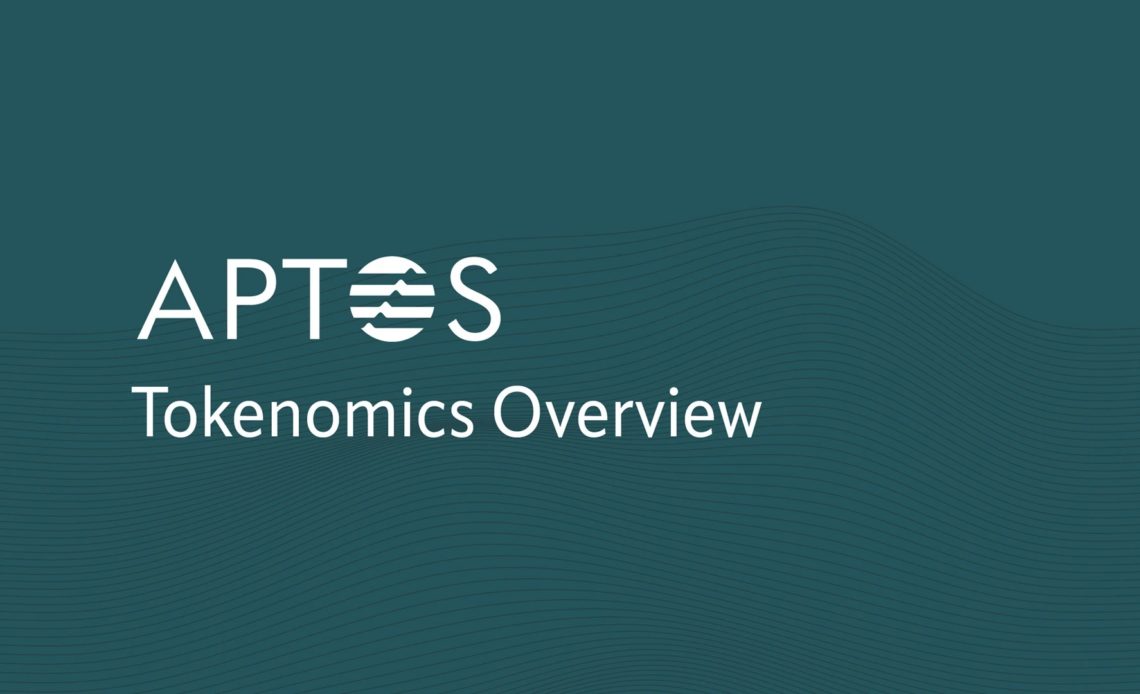 The Aptos Foundation has officially announced the Aptos tokenomics. The entire summary of the token structure of the Aptos protocol is detailed below to tell you how the tokens are divided into different categories and what’s the unlock schedule for the Aptos (APT) tokens.

Mainnet was launched on October 12, 2022. The initial total supply of Aptos tokens (APT) at mainnet was 1 billion tokens. APT will have 8 digits of precision as part of the fraction where the minimal unit is called an Octa.

Distribution Schedule for the Community and the Aptos Foundation

A majority of the tokens from the community pool are designated for things related to the ecosystem, including grants, incentives, and other growth initiatives within the community. Some of the community tokens have already been given to projects that are building on the Aptos ecosystem, and only on reaching certain milestones, the tokens will be unlocked and granted.

The core contributors and investors are put into a 4-year lock-up schedule, and this only excludes the staking rewards if there are any, from the mainnet launch. Following is the schedule for the unlock of investors’ and core contributors’ tokens.

Today, more than 82% of the tokens on the network are staked across all categories, and a majority of these are currently locked in accordance with the distribution schedule above and not available for release.

Aptos, Building the safest and most scalable Layer 1 blockchain is going to launch soon and there…
END_OF_DOCUMENT_TOKEN_TO_BE_REPLACED
0
Share