Trending
What is Airdrop? The Mega Mutant sold for 888 ETH ($3.5 million) is revealed, find out who owns it Polygon quietly fixes a bug that put $24B of MATIC at risk, update sent Best SOL NFT marketplaces to buy and sell arts Interest in ‘NFT’ is now greater than ‘crypto’, shows Google trends
NFT

Best Aptos NFT projects to mint or buy in 2022 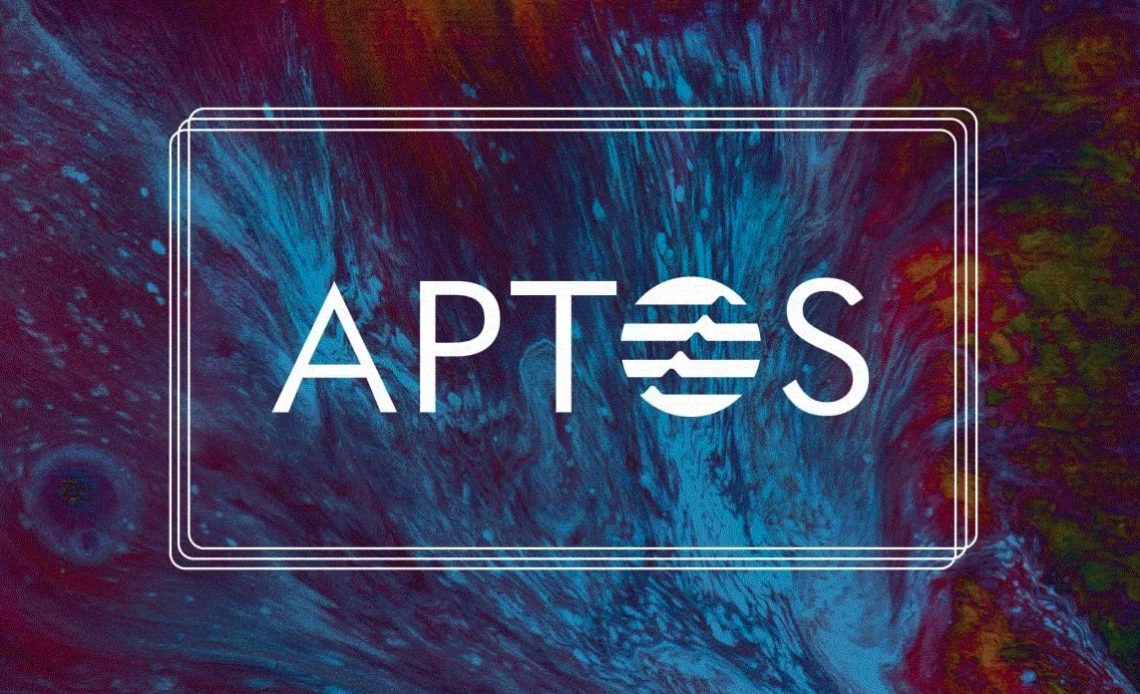 Aptos, the new blockchain is just around the corner and it is seemingly the best replacement or a beater of SOL blockchain. Solana at its prime was one of the best for the NFT ecosystem and that’s what Aptos here is to beat – with its own scalable Layer 1 tech.

Those interested in NFTs can check out the following NFT projects on Aptos that are building their communities, setting up their social presence, and creating the art until Aptos goes mainnet. Check out the best Aptos NFTs you should either mint or buy in one of the marketplaces that will go live.

This is a regularly-updating list with newer projects that will keep getting added, but some of the projects in this list already have over 20000 followers on Twitter and over 10000 members on Discord. Keep a check on these on Twitter and join their Discord servers if you want to get whitelisted and have a chance to mint the NFTs before anyone else to be one of the early owners of the best NFTs on Aptos.

With some good NFT marketplaces already available for the users, the competition for any new coming…
END_OF_DOCUMENT_TOKEN_TO_BE_REPLACED
0
Share
NewsNFT