Trending
Interest in ‘NFT’ is now greater than ‘crypto’, shows Google trends What is Airdrop? The Mega Mutant sold for 888 ETH ($3.5 million) is revealed, find out who owns it Polygon quietly fixes a bug that put $24B of MATIC at risk, update sent Best SOL NFT marketplaces to buy and sell arts
News 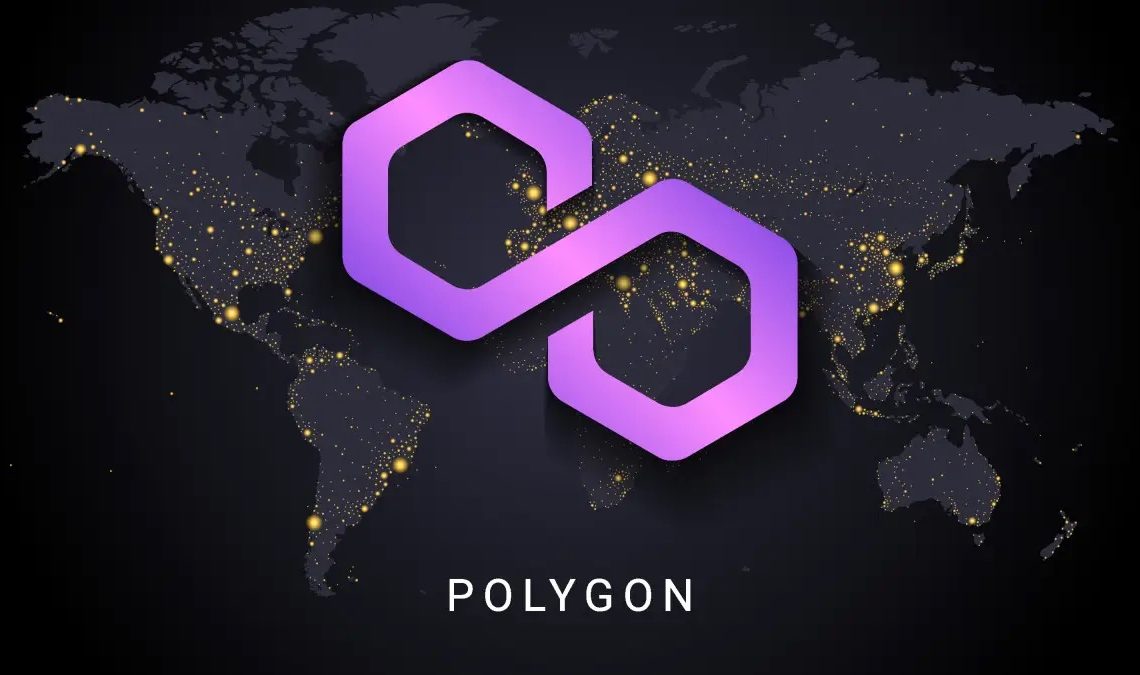 The First Information Report (FIR) launched on Polygon will now allow people to register complaints, and this will now be without the worry of that report being dismissed or manipulated. The city of Firozabad has a population of 2.8 million will now be able to take advantage of the Blockchain technology to register non-manipulative FIR.

It was an announcement made by Polygon co-founder Sandeep Nailwal in a thread of tweets that Polygon blockchain protocol is now going to be used by Firozabad police. He also said that the project was very close to his heart because while growing up, he saw victims not getting justice because of the corruption in the local police.

This is very close to my heart. We grow up hearing about so many of such cases wherein due to some corruption in a local police department, victims(mostly of rapes) are not even able to register complaint or…1/2 https://t.co/k9gRMD6r08

Nailwal mentioned “With an FIR (first information report) going on blockchain, specifically if people can get online platform to file these with their identity, no lower level officers can deny the FIR. This could be a game-changer in ensuring right to justice. This was only possible because of the efforts of Hon’ble @IpsAshish Sir, who is a visionary leader in Indian Police Service in India, working tirelessly, going beyond the call of duty, to implement and innovate on technology to ensure equitable justice. Kudos Sir!”

The news of police complaints on the Blockchain has been received positively by the social media, when they learned that there will be transparency when crime is being reported and corrupt hands could change the possible outcome of the cases.

Now, Metamask users in the U.S. can purchase cryptocurrency directly from the wallet app by paying…
END_OF_DOCUMENT_TOKEN_TO_BE_REPLACED
0
Share
News

Samsung, the South Korean tech giant has announced the usage of Blockchain technology to upgrade the…
END_OF_DOCUMENT_TOKEN_TO_BE_REPLACED
0
Share
CryptoNews