Trending
The Mega Mutant sold for 888 ETH ($3.5 million) is revealed, find out who owns it Polygon quietly fixes a bug that put $24B of MATIC at risk, update sent Best SOL NFT marketplaces to buy and sell arts Interest in ‘NFT’ is now greater than ‘crypto’, shows Google trends What is Airdrop?
CryptoNews 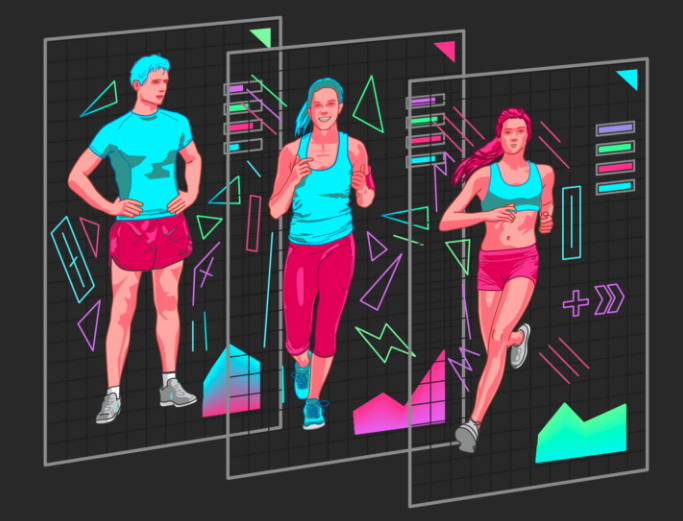 STEPN has finally, after months of planning, launched the GMT earnings for its users. Though, unlike how it was expected, there are different pools and newer type of groups introduced for the GMT distribution.

By enabling the GMT earning, we can better give back to our community. There will also be a dynamic balance between the GST earning side and the GMT earning side, where either side doing well can benefit the other side. It will create a virtuous cycle because of:

To begin, you will need a Level 30 Sneaker. Next, toggle from GST to GMT earning mode within the STEPN app, which can be done on any realm. GMT earnings are cumulatively calculated across all realms, so no realm has an inherent advantage. Previously, many STEPN users have asked if there will be a cooldown period when switching between GST and GMT earning mode, we are pleased to declare that no cooldown will be implemented at this moment. The amount of GMT to be earned will not decrease daily. Instead, GMT emissions will be halved exactly 2 years after the GMT earning commencement date. Similar to the working concept of hash rates in a blockchain network, the GMT earning rate dynamically changes every 1 minute based on the number of users earning GMT at that moment.

There will be Four pools:

a) Generation 0: Classic (When a Sneaker reaches Lvl 30, the Sneaker can be used for GMT mining. Refer to our GMT Earning Mechanics here.)

On the GMT earning commencement date (27th September 2022), the Rainbow Sneaker upgrade mechanism from enhancements will NOT yet be enabled. This function will be introduced in the future.

The Aptos Foundation has officially announced the Aptos tokenomics. The entire summary of the token…
END_OF_DOCUMENT_TOKEN_TO_BE_REPLACED
0
Share
News

Now, Metamask users in the U.S. can purchase cryptocurrency directly from the wallet app by paying…
END_OF_DOCUMENT_TOKEN_TO_BE_REPLACED
0
Share