Trending
Polygon quietly fixes a bug that put $24B of MATIC at risk, update sent Best SOL NFT marketplaces to buy and sell arts Interest in ‘NFT’ is now greater than ‘crypto’, shows Google trends What is Airdrop? The Mega Mutant sold for 888 ETH ($3.5 million) is revealed, find out who owns it
News 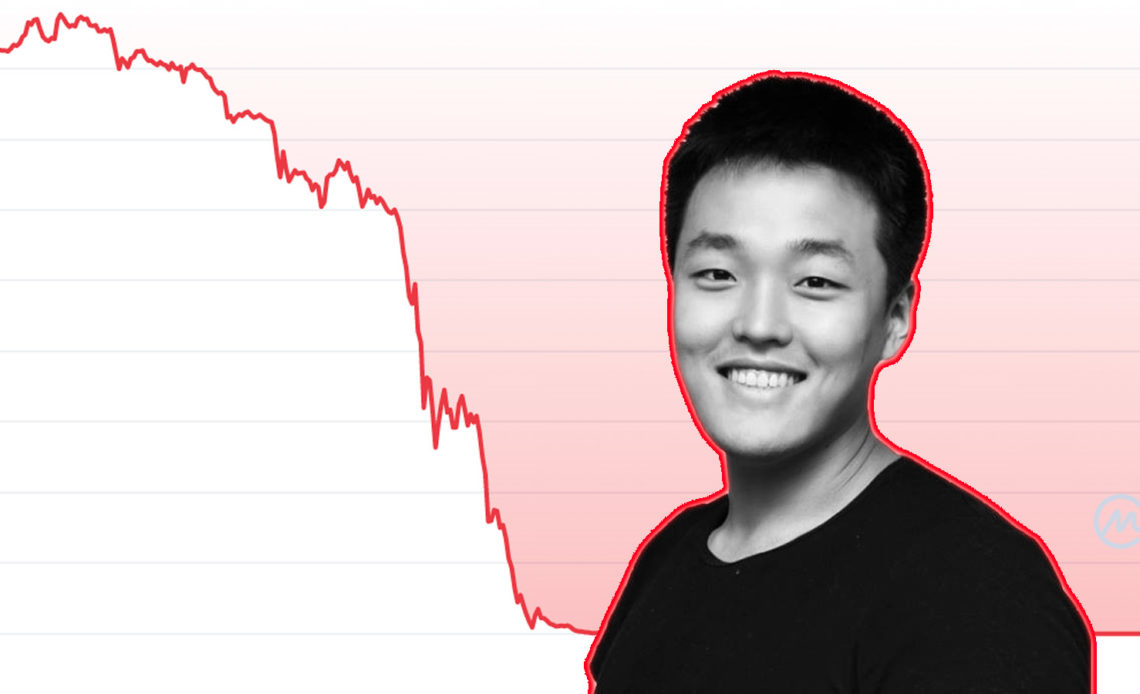 South Korean prosecutors had earlier announced that they will be invalidating the passport of Terra founder Do Kwon if he does not show up and hand up his passport. Now, they have set a deadline of October 19th, and if Do Kwon fails to do the needful before the given date, the passport will be revoked.

Terraform Labs, the firm run by Do Kwon is responsible for about $60 billion crash of cryptocurrency due to the implosion of the Terra ecosystem in May 2022. Terraform Labs had created TerraUSD and Luna, the two cryptocurrencies and they were doing well in the market before the major crash, and since then, the situation between Do Kwon and the authorities has heated up.

Several bankruptcies and defaults were reported after the crash of the Terra ecosystem, and while Do Kwon had mentioned that he would be cooperating with the investigative agents, he didn’t follow it and has failed to show up several times despite requests.

Now, the reason for the invalidation of the passport is this – According to the law, if the passport of a person is invalidated or revoked, you become an illegal citizen in the country and will be subjected to deportation. If Do Kwon failed to show up, the validity of the passport will be lost in accordance with Article 13 of the Passport Act.

The charges levied against Do Kwon were all denied by him, as he claims that he has done nothing wrong. According to him, the state institutions are the one that have been weaponizing cryptocurrency against people for their own political gains.

The BTC reserves of Terraform Labs were frozen in the past two weeks, but Do Kwon claims that those funds didn’t belong to him. The prosecutors have transferred those frozen funds to Kucoin and OKX.

Now, Metamask users in the U.S. can purchase cryptocurrency directly from the wallet app by paying…
END_OF_DOCUMENT_TOKEN_TO_BE_REPLACED
0
Share
News

Samsung, the South Korean tech giant has announced the usage of Blockchain technology to upgrade the…
END_OF_DOCUMENT_TOKEN_TO_BE_REPLACED
0
Share
CryptoNews